Is Your Adult Child Being Abused? 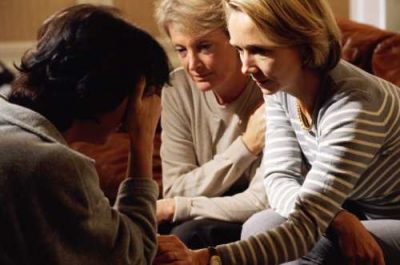 Is Your Adult Child Being Abused?

Parents are often the first to recognise when their children are in abusive relationships. However, their awareness is not always used to the benefit of their abused children. Why? Because of the fumble that occurs when they make one or more of the following three deadly mistakes. Mistakes that parents make when they come to the aid of their children in abusive relationships. Is Your Adult Child Being Abused? If so, read on.

1) Parents may attempt to shine the light on the abusive relationship as though they are telling their child that this is a bad food to eat of this is a bad investment to consider. Then they expect their adult child to awaken to reality as they themselves see it.

This more often than not does not work, because of their close familial proximity to the abused partner.

2) Parents of children who are being abused by intimate partners frequently fail to factor in the dynamics of their own relationship with their children when they “come to the aid” of their child.

And these very parent-child dynamics can, and often do, serve as the glue that adds to solidifying their child’s abusive relationship.

3) Some parents are steadfast in their beliefs about what’s good for and not good for their children. They will resort to creating contingencies around their child’s staying leaving the relationship.

And this will invariably backfire and even spiral into a power struggle between parent and child. It will also ignite resentment that overshadows the pain of the abusive relationship.

To read more of this article and others like it, please click on the following title: Is Your Adult Child Being Abused