Why Women Aren’t Getting Loved 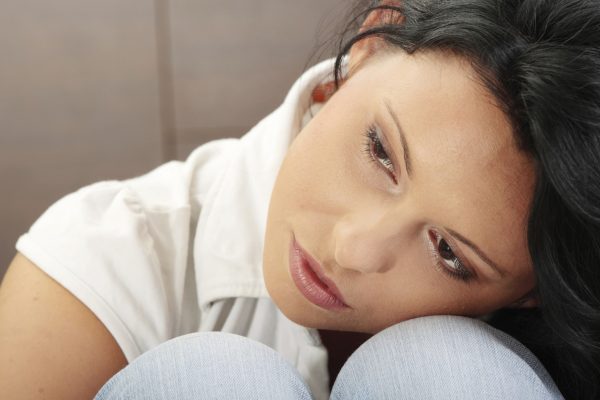 Why Women Aren’t Getting Loved

(This article is written by Henry Mackow). Why are we so unhappy as women? We have more things than ever before. We have more choices than ever before, but we’re fat and unhappy.  A news story June 7, 2016 said that more than four in 10 US women are obese.    Women are getting fat because they’re not getting sex and love. They’re eating to compensate. (See: Why the feds Spent $3 million to study Lesbian Obesity)  Read more about Why Women Aren’t Getting Loved by Henry Mackow.

Ladies, if you want love and marriage, act like a potential wife and mother, not a slut.

Contrary to popular belief, women need regular sex as much as men and more. Both sexes need regular intimate contact.

Despite the availability of online hookups, women aren’t getting satisfying sex. Why would strangers care about their satisfaction? Back in the day when sex was called  “love-making,” sex was an expression of feelings.

For heterosexuals, sexual intercourse is a woman’s act of surrender to her husband; and a man’s taking possession of his wife.  It symbolizes an exchange of female power for male power expressed as love. A woman gives her husband the power to grant her wishes (or not.) She gives him the power to love her. She is not afraid to depend on him.

Women want love; men want power. Marriage is an exchange of the two. If either party reneges, the contract is broken.

For a woman, this exchange requires trust. Trust entails patient courtship and commitment.  Sex creates an intimate bond between a man and a woman. Two people do become one.

Anonymous sex is profoundly self-destructive. If a woman gives herself to a stranger, she experiences a profound rejection no matter how much the Illuminati try to convince her otherwise.  It is self-destructive for a man as well because it undermines his sense of possession and commitment to a single woman.

The Illuminati hate us. They brainwash women to seek power instead of male love.  Power = penis. Essentially they have taught women to neuter themselves and emasculate their men. Heterosexual love is under constant attack. Homosexual and transgender confusion are considered chic.

This Rockerfeller-sponsored program is designed to degrade, depopulate and destabilize society by divorcing sex from marriage and procreation and by pretending gender roles are social and not biological in origin. (See also, How the Rockefellers Re-Engineered Women)

Young women act like sex is the only way to attract men. They try to parlay sex appeal into lasting love and family. This is self-defeating. It is sending men the wrong message.

Ladies, if you want love and family, do not present yourself in sexual terms. Why compete on the same terms as practically every other young woman? No wonder you’re dumped! You’re interchangeable.

Instead present yourself as potential life partners: wives and mothers. In other words, dress modestly and prepare to be indispensable to the man and children you will love. Learn the skills of a homemaker and helpmate. You will discover a large pool of quality men who are looking for you. 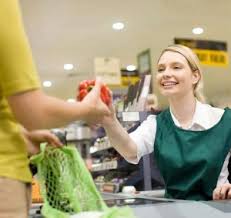 Recently a female cashier shocked me by smiling. I quickly realised that it was part of her job. Female charm (warmth, grace, cheerfulness, attentiveness, modesty) have been crushed under the jackboot of feminism.

Ladies, make sure a man is worthy of you. Don’t get involved with sexual nomads who haven’t time for courtship and marriage.

Sex is the sacred ritual of procreation. Sex should always take place in the context of love, preferably marriage. Our children are literally part of us. They represent our organic growth.

Promiscuity is not normal or natural for heterosexuals. It is essentially homosexual because it reflects a failure to form a permanent bond with a member of the opposite sex.

Monogamy is good for men too. A friend wrote: “Men get their sense of self-worth from their families, the honest production they create at the workplace and they feel good about what they are doing when they believe that they are building a better world for their children. All of this has been taken from us Henry. It is so sickening that very few men have the courage to look at any part of it.”

[Almost all] Women also depend on a man (their husband) for personal fulfillment. This is why they obsess about love and marriage.

In marriage, a man assumes a responsibility to fulfill his wife as a woman, i.e. as a life partner and mother. Women are different from men. They are instruments, vehicles. They need to be cared for and used for a higher purpose or they will rot on the vine or explode with frustration.

We live in a bizarre precarious world and we need to choose real people with character and ability to be our mates. Love grows from day-to-day caring over a long period of time.

The Focus of Marriage

The proper focus of marriage is not the man and woman, but on God. In particular, the man should have a vision of how he will serve God. The wife should choose a man whose vision she can share.

It is about getting things done, doing God’s work at home and in society.

They’ve tried to discredit God by blaming Him for everything that goes wrong. God is not a fixer: He is a spiritual ideal: absolute truth, justice, goodness and love. Our ability to perceive these ideals is what makes us human.

Be a Good Steward

We are intended to embody these ideals and bring them into the world. If we don’t, it won’t happen and we will deservedly suffer the consequences. So will our progeny. Most people care about their children but pay little heed to the world they will inhabit. They focus on approved subjects like the environment instead of the insidious war waged upon society by a cruel and corrupt elite.

We can resist their sabotage by upholding traditional sexual and moral values.