Journey of The Fool

Journey of the Fool

The first 22 cards of a tarot deck are part of the Major Arcana and are associated with the Journey of The Fool. The Fool is the only card that hasn’t been given a number from the 22 Major Arcana cards. The Fool’s number is Zero, because the Major Arcana is all about the Fool’s Journey. So the Fool could be placed at either the start or the end of the journey because when one journey finishes, another always starts. Here we discuss the Journey of the Fool Astrology.

All of the numbered cards describe points in our lives that have meaning, from our birth to our death. The Major Arcana shows the path of The Fool from naivety to Enlightenment, so we have 21 cards that are numbered. The tarot is conceptual and requires an intuitive interpretation, and the astrology associated with each of the cards is known for its part in the card’s structure, its analysis and of course its empirical interpretation.

It is unknown who initially decided to combine the Tarot cards with astrology, but tarot scholars have been combining these two very powerful oracles for centuries. All tarot cards have a symbolic connection to different astrology symbols. The 21 cards of the Major Arcana describe the gaining of wisdom by The Fool. Here we discuss the meaning of astrology within this card itself, as well as what other symbols and meanings there are.

The Fool embarks on a quest to discover all the truth that has been hidden from him on his journey. The Fool’s zodiacal association is with Uranus, which is described in astrology as an Awakener, so there is a sudden change and shock in The Fool’s life. At the start of his journey, The Fool is new-born, has unlimited potential, and is ready for new adventures. That is why the Fool is often linked in astrology to the planet of breaking free, Uranus, as well as the fact that The Fool is also linked to the first sign of the zodiac, Aries.

The Magician and the High Priestess

The Empress and the Emperor

The next stage has The Fool meeting with the Empress and the Emperor. The Empress is associated with the planet Venus. Venus itself is full of love, wisdom, and beauty. As The Fool meets The Emperor he finds out that The Emperor is the leader of less powerful beings, so in astrology, the Emperor is linked with Aries. Aries is the first sign of the zodiac and is associated with power, and being the first zodiac it is also the leader.

It is time to meet The Hierophant who is linked with the second zodiac sign “Taurus”. The Hierophant teaches him rules and regulations which give him good morals, but also restrict him in many ways too. After meeting The Hierophant, The Fool wants to deepen his connection with another (through uniting with his sexual partnership), so this next card is called The Lovers in the Major arcana and is associated with the third zodiac sign “Gemini”. 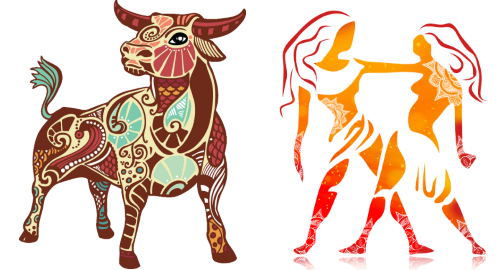 The Fool moves ahead and needs no time to rest because through his hard work and determination he is very close to his goals. So this card is called The Chariot and is linked with “Cancer”, which is the fourth sign of the zodiac and has the same meaning as The Chariot. 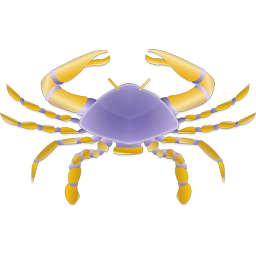 At this stage, the Fool gains strengths and he thinks that he is powerful. This stage and card in major arcana is called Strength and is linked with the fifth zodiac sign “Leo”. Leo is associated with lions (the lion is the King of his universe because it has strength), and like the lion, Leos tend to be dignified and strong. 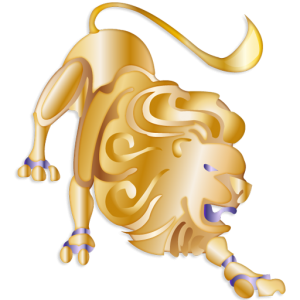 Now the Fool knows wisdom so he stands alone on the top of the mountain, searching for answers for specific questions like “why am I alone?”, “why is this happening to me?”. This is called The Hermit in the Major arcana. This is linked with the sixth sign of the zodiac which is “Virgo”. 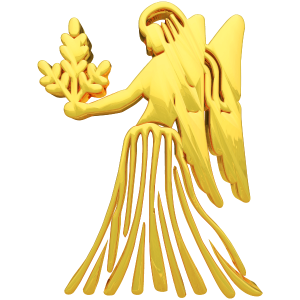 The Wheel of Fortune

Now The Fool meets with Justice. Justice is associated with the seventh sign of the zodiac, “Libra”. Just like Justice, the sign of Libra is known for justice, balance, truth, and perfection. 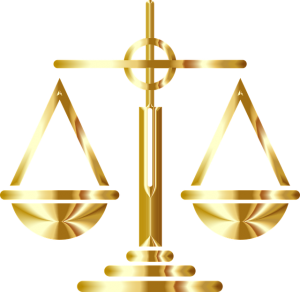 Then it is the time of the Hanged Man and at this stage, The Fool is yearning for greater wisdom. He will sacrifice everything in order to gain greater wisdom and enlightenment, so this card is linked with Neptune in astrology. Neptune is called “the planet of illusion” just like the card of The Hanged Man is about going past your illusions. 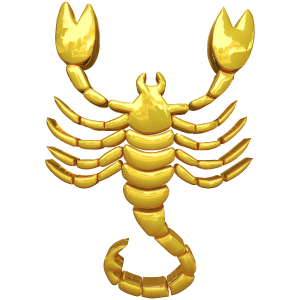 After all of his challenges, The Fool realises that he needs the balancing stability of temperance. So this card is called Temperance and is associated with “Sagittarius”, the ninth sign of the zodiac.

Beyond Temperance, The Fool meets the Devil who is linked with “Capricorn”, the tenth sign of the zodiac. At this stage, just like the sign of Capricorn, The Fool has to face The Devil. He does this in order to climb the top of the mountain (top of his goal) like the goat of Capricorn does. 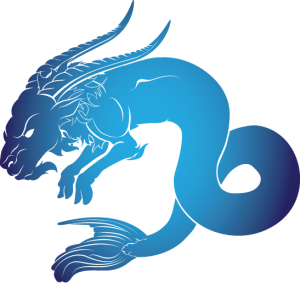 After meeting with the Devil, The Fool has to free himself, and this card is called The Tower. This is associated with the planet Mars.

Now we have stages where The Fool is manipulated by his fears. First, we have the stage where The Fool seems to have restored his faith. This card is called The Star, which is associated with the eleventh sign of the zodiac, “Aquarius”.

As we see after that, The Fool has not fully cleared himself from fears. This card is card The Moon and is associated with the last sign of the zodiac, Pisces. So just like the Pisces sign, this is the last stage of the journey before reaching his goal. 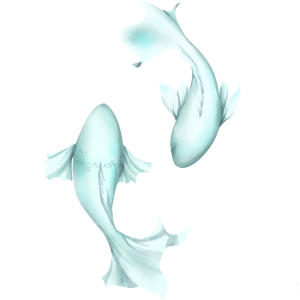 After that, The Fool releases all fear and understands his greatness. This card is called the Sun because this stage of the journey is very bright and intense. The Fool is reborn, fresh, and powerful.

The Fool now understands his real power, and this stage is called Judgment. He judges his past and regrets his mistakes but now he is very powerful. In astrology, this stage is associated with the planet Pluto. Pluto is known as the planet of Power.

The Fool is powerful and has a deep understanding of life. Now he is ready to show the people a new world. This card is called The World and is linked with the planet Saturn.