What is an Abusive Relationship? 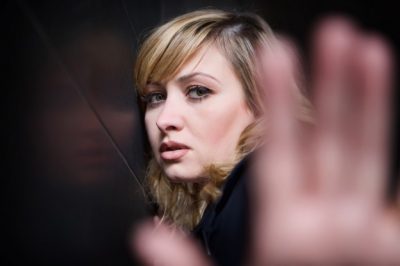 What is an Abusive Relationship?

What is an Abusive Relationship? An abusive relationship is an intimate relationship (married, co-habiting, same-sex partners) whereby one partner (the abuser) uses various methods to exert control and power over their partner (the victim). If you are reading this article, it is very likely that you know or suspect that you or someone close to you is in such a relationship.

If you are at the point where you are just suspicious, I strongly encourage you to read on. Why? Because one of the ‘symptoms’ of being in an abusive relationship is denial, which hugely minimises and justifies the abusive behaviour. Although it is commonly thought that most abusers are male, this is in fact not the case at all. So this article covers both female and male partner abuse and helps you to recognise what an abusive relationship is.

What types of abuse are there? Read on to find out more.

This takes the form of pushing, choking, hitting, kicking or any form of aggressive physical contact. It could also include threats of such violence or damage to surrounding property in order to vent (punching walls, kicking furniture, throwing things etc).

The above examples are the type of abuse that most of us think of when we think of abusive relationships. We also usually think of the wife being abused. Contrary to popular belief there is nearly an equal number of men who are abused. These men are just as vulnerable as women because they are equally likely to suffer serious physical harm. There are very limited resources to help such men, and they fear not being taken seriously, plus because of their nature, they would find it difficult (if not impossible) to discuss such a problem with friends or family.

Physical abuse is quite an easy form of abuse to recognise.

To read more of this article, please click on the following title: What is an Abusive Relationship?