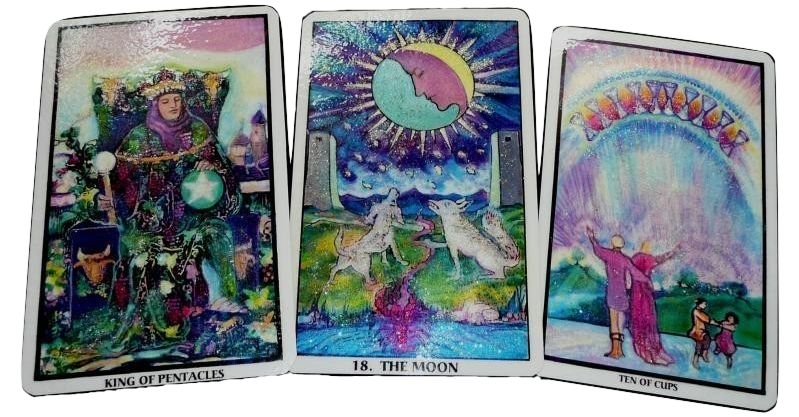 The first sets of cards were thought to be the three decks called the Visconti Trumps. Here is a photo of some cards from one of those decks. They were originally playing cards but later developed into divinitory tools. 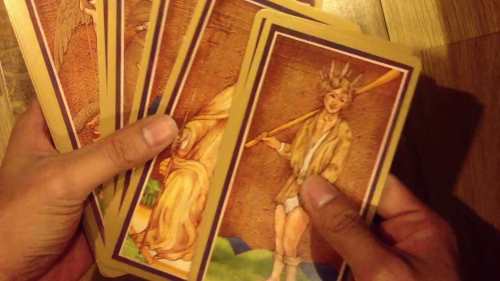 The meanings of the 22 Major Arcana cards are based on an Old French parlour game that was used to predict the lives of the celebrities of the day. Since then, they have mutated to symbolise major life events and personal attributes.

When you are first learning to read the Tarot cards, sometimes it is valuable to have a list of the cards’ abbreviated meanings to refer to while you are throwing the cards.

Here is a list of the classic meanings of each of the 22 cards of the Major Arcana.