Domestic Violence from a Higher Perspective 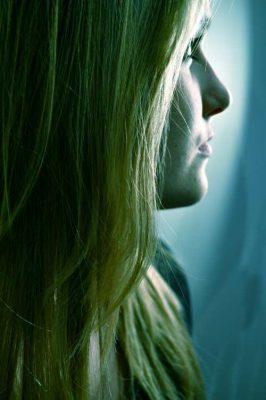 Domestic Violence from a Higher Perspective

Most people think that there are no easy answers as to why relationships fail, or why they have had such a difficult time in a relationship. This article will help us to understand Domestic Violence from a Higher Perspective, but before I begin to reveal the simple yet rarely known reason why a relationship fails, let’s first define the word relationship in this article. A relationship is defined as: the way in which two people behave (primarily think) toward each other.

We both know relationships usually start with each partner’s best foot forward; meaning that they are showing their best side and thinking the best of the other individual. Then, after a while (after the honeymoon period) the couple falls back on their previous exposure or training if you will; meaning that they begin exhibiting their relationship tapes (their beliefs which they learned from their parents).

This extremely common occurrence is usually strong enough to end 60% of all relationships and most marriages. Of the marriages that do last for more than 10 years, a very large percentage of these partners are staying “together” in the relationship because it’s convenient. Consequently, only a very small percentage of married couples are actually in love and thus enjoying this easily reachable eternal honeymoon stage of marriage.

Why do only a handful of people have a great relationship? The answer: they understand that their thinking and imagining have a profound effect on what happens in their relationships. In addition, they have found a common ground of continual growth, curiosity, and admiration for each other. However, in being able to do this, they must first be totally in love with themselves. If you think about it, how can you love another if you are not in love with yourself first?

To read more of this article, please click on the following title: Domestic Violence from A Higher Perspective