Return to Our Creative Selves 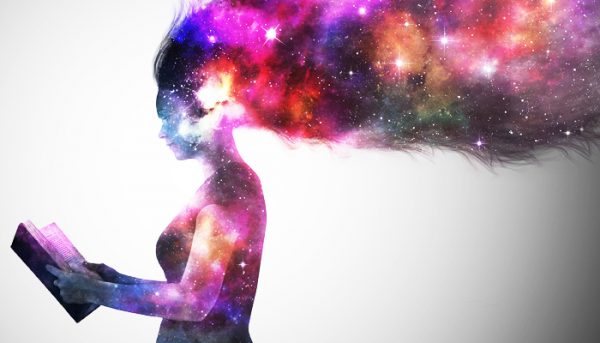 Return to Our Creative Selves

About four months ago I was given a vision of our Return to Our Creative Selves, a return to our fully-capable God-selves. The vision flowed like a movie on a television screen. I was shown that certain people will become Magi of the same or similar capabilities as Jesus and others like him who have lived at various times throughout this and other eons. It’s what happens when we remember who we are. This near-perfect way of being is not too far off for some people, and others have already returned to that state.

However, not all have or will return to that state. Many have to account for their crimes against people in their life. Some have committed crimes against humanity. Others haven’t done the inner work to process their darkness. These people won’t return to their creative powers. They would not be permitted to because they would bring their darkness with them into the realms where the higher beings reside, and that is not allowed.

Anyway, the following is what I was shown and told. END_OF_DOCUMENT_TOKEN_TO_BE_REPLACED