What is a Walk-In? 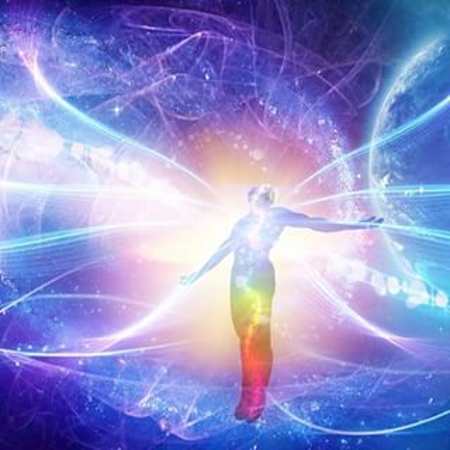 What is a Walk-In?

If you have ever wondered if why your life seems disconnected from your past, you might be a Walk-In. “What is a walk-in?” you may be asking. If you have discovered this post simply by surfing the net, then you’ve been brought here for a reason. Perhaps you are in fact a Walk-In, or you may need to understand what a Walk-in is so that you can piece together the Mysteries which will help you in other areas of your life.

If you or someone very close to you is a Walk-In, then at some stage in your life you or they have faced a situation where you or they may have wanted to die. Or you or they may have faced death in a situation brought about by circumstances. Perhaps it was a deep depression, or death came about because of drowning. Or you died in an operation on the operating table or car accident, but were brought back to life. You or they will feel disconnected from who you or they were prior to this time in your life, and will feel that you don’t really belong inside the body that you’re in.

What has happened is that through an agreement with the previous soul in the body that you are in, your soul has changed places with the original body’s soul, and now it’s likely that you’re a Star Being inhabiting that body and you are here to bring about change to this planet.

In this case, you are likely to have a huge yearning within you to go and fix some aspect of this world that has a deep meaning in your life. For example, perhaps the soul that you replaced left when the body you now live in almost died of cancer. So now you feel strongly that you would not have almost died if you had known the correct treatment for cancer. Therefore you’re on a mission to find a natural and more effective method of treating cancer and of being treated for health. This is a typical situation for someone who is a Walk-In.

A girlfriend of mine is a Walk-In. Debbie was four years old when she died. She was swimming at a beach in Sydney’s southern Royal National Park, surrounded by her parents and siblings, but went a little too far out and got caught in a rip. Sadly she drowned, but was resuscitated, spent a week in a coma, and then recovered. Now she is vastly different from the rest of her family and is definitely on a mission to do good in this world now. I am convinced that she is a Star Being who is here with a spiritual mission to help restore kindness and love to this planet. 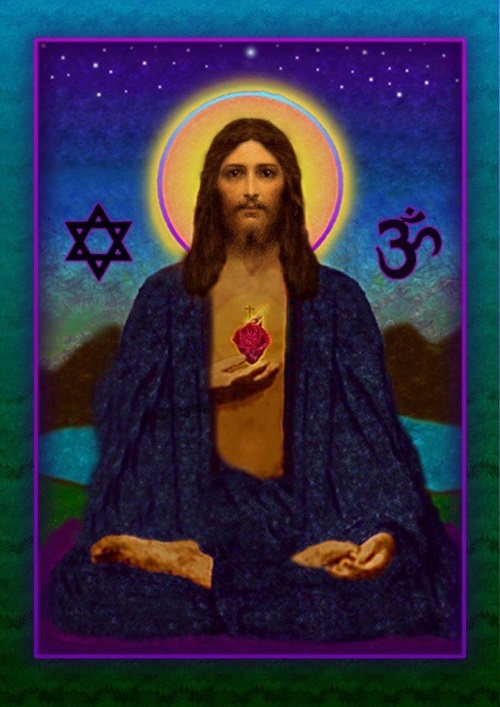 The Most Famous Walk-In

The most famous Walk-in was Jesus after his crucifixion. The book The Da Vinci Code almost got it right in that the story claims that Jesus and Mary Magdalene left for France to live the life of a proper husband and wife after the crucifixion. Where the book goes wrong is that it claims that Jesus didn’t die on the cross.

The first claim is true (however, not necessarily in the way that people expect), but the second one isn’t. Jesus did die on the cross, he did rise on the third day, and appeared in a transfigured form in front of Mary Magdalene in the garden after he left the tomb (ie, he shape-shifted). Travelling along the road to his next destination he remained in his transfigured form so that his two disciples couldn’t see who he was, but later revealed himself to them during dinner. He then spent 40 days with all of his disciples teaching them the most secret Mysteries of all and explaining some of the things that they hadn’t understood previously.

They needed the mind-altering evidence of what he was capable of doing in order to crack their minds open so that he could teach them the deeper mysteries. Some of them weren’t able to get their head around those things until they saw him standing in front of them after the crucifixion.

Then, after 40 days, he walked out of this dimension into the Celestial worlds. After a period of healing in those dimensions, his soul did a Walk-In to another body so that he and Mary Magdalene could be together in an anonymous way. She knew who he was, but how does one explain that to others? It’s impossible if they aren’t open to the miracles that go on at that higher vibrational level of existence. Jesus was a ninth dimensional Being. So too was Mary Magdalene. So too were many of his disciples, except that some were yet to remember who they were.

Sometimes, when our spirits agree to incarnate, we don’t realise just how difficult things are going to be for us. Finally, when we do discover what life is like here on planet earth, we may feel that it’s more than our soul can bear. So we ask to be taken back to our heavenly home.

Departing doesn’t always involve a suicide attempt, but can instead be a simple swapping of souls. This usually happens when an accident occurs. Or it can even happen when the individual is in the deepest part of depression and the soul simply walks out, allowing another soul to walk in. Only occasionally will it happen during a suicide attempt.

Sometimes too, a Walk-In will come for a brief time and take over the body in the same way that a House Sitter looks after the home while you are away on holidays. When you return from holidays, the House Sitter leaves. It’s the same situation with a Walk-In in such instances as this.

Although, on other occasions, the Walk-In will co-habitate with the original soul that was housed by the body. At these times the individual will find themselves having an identity crisis because they often speak words of wisdom that they didn’t have before. This leaves him or her wondering how on earth they came to have such knowledge. It is in such cases as this that the Walk-In is preparing to take over the body, knowing that there is going to be a crisis up ahead where the current occupant may choose to leave.

Is Your Child or Grandchild a Walk-In?

If you sense that your son, daughter, or grandchild is a Walk-In, they are still part of the family so don’t be alarmed. The Walk-In will have been observing the life of your loved one for quite some time prior to taking over. Thus the new soul will have a deep understanding of you and of his or her siblings.

To integrate him or her, just welcome them in. Allow him or her to speak of their wisdom without putting them down or trying to shut them up. Listen and learn, because they are likely here for your benefit rather than their own. Don’t be afraid, because the higher vibrating beings aren’t here to hurt anyone. They are here to help restore peace and kindness to the world, so it’s a real blessing if one of your children or grandchildren is a Walk-In.