How to Avoid Loving a Married Man 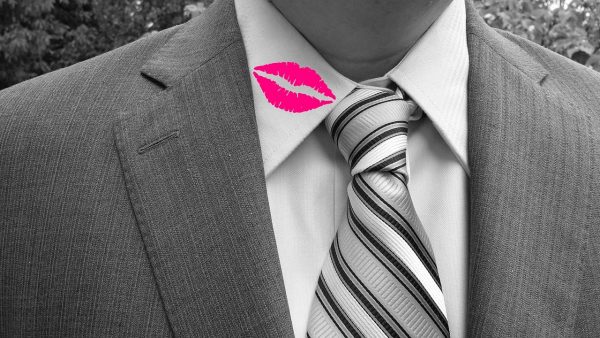 How to Avoid Loving a Married Man

It’s easy to get fooled by a married man whom you assume is single when you first meet him. Often he won’t admit that he’s married and will go about the dating process as if he’s a single man. By the time that you discover that he’s not single, you’ve fallen for him hook, line, and sinker. Here are a few tips on How to Avoid Loving a Married Man.

All men like to chase and to conquer, but a married man will be cautious of the follow-through. Of course he will – he’s already in a relationship.

Some of the signs to look for to determine whether or not he actually is married are whether or not he gives you his home number; whether when you call that number there’s a fax machine on it or whether it’s a clear line straight through to his home; whether he will introduce you to his friends; and whether he’s divorced or separated.

Find Out if he Lives Alone

Firstly, if he won’t give you his home number, that’s a huge sign that he’s already living with another woman – his wife. Then, if he won’t invite you over to his place, or if he rebuffs your suggestion to meet at his house prior to going out to dinner, that’s a really bad sign. If I were you I’d drop him at this point in the dating process.

Secondly, if he does give you his home number but when you call it there’s a fax machine on it, he’s lying to you about living on his own. He’s got a wife or girlfriend there, and the fax machine is his way of preventing her from picking up the phone and discovering you on the end of it. Make sure that the home line is open at all times, and that you can call him up until quite late at night and he’ll still answer the phone.

I always recommend not sleeping with a new potential partner for about three or four months. If you wait this long you will find out enough about him or her to be able to determine whether or not it’s safe to get involved with them. Don’t give your Light away to liars, cheats, or abusers.

Separated Under the One Roof

And for this last tip, if he tells you that he’s separated from his wife but they still live in the same house, in 95% of cases this is a lie. He’s not just living in the same house, he’s sleeping in the same bed. Trust me, these four points are pretty standard for guys who are cheating on their partner with you. Don’t become another conquest to him.

Instead, when you do go dating, take the time to interview every guy who asks you out in the same way that an employer would interview a potential employee. Ask lots of questions about his life and whether or not he’s actually single. Don’t waste time dithering around these questions. If you don’t ask them, you’ll find yourself being drawn into his lies. Then you’ll find yourself in a situation that is difficult to get out of.

Once you’ve had an affair with a married man, you’ve imbued your energy field with the energetic alignment of being the OTHER woman. Once that impression has been made on your energy field, it’s very difficult to carve a new alignment. Other married men will be drawn to you like moths to a flame. Why? Because energetically, you’re now a match for what they want. Don’t do that to yourself. Accept first place only, with a man who only wants one woman in his life. It’s about setting a high standard for yourself.  Always maintain a level of self-respect that won’t tolerate anyone using or abusing you.