How The Lamb Heals Us 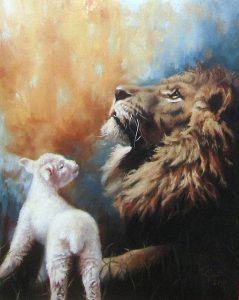 How The Lamb Heals Us

During this month, December 2017, I’m posting a series of articles that were written by my teacher Stuart Wilde. All of Stuart’s articles this month are about The Lamb of God. They will help you to comprehend the biblical meanings that may have eluded you previously. Here’s Stuart’s article about How The Lamb Heals Us.

The Compassion of The Lamb

I was shown a series of visions about the compassion of the lamb. They were very moving.

It’s not so hard to be kind to the people you know and love, but what about a compassion for people who are thoroughly evil and/or dangerous?

The lamb forgives everyone, no one is left out of its compassion, even though it knows that the people it is being compassionate to are going to kill the sacrificial lamb in the end.

Its compassion is very gold, and very kind. It’s full of love. I saw how vast it is – more than we can understand.

Even if you have tamed your ego somewhat, you still have to try to comprehend the lamb through the remnants of the ego-mind. The selflessness of the lamb is far beyond us. 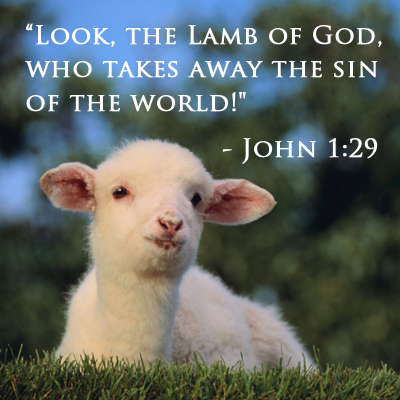 In my books, I talk about a concept that I call “tea with Hitler.” I ask, could you go and have tea with Hitler and not judge him, or mention his crimes, could you forgive him and treat him as a normal person?

Tea with Hitler is way less than the compassion of the lamb. But it was how I first introduced the concept of extremes of non-judgment, extremes of forgiveness.

Humans are scared and somewhat hopeless and dysfunctional. We have to try and love them and bring them home no matter what. It’s a big test for us.

How the Lamb of God takes away the sins of the world is that it absorbs the human emotion, their fear, their violence, their anger, and their self-importance. The lamb takes it into its body, transmutes it, and then expels it. It causes the lamb a lot of pain. It’s fascinating to watch. It evokes awe. Lots of people act as the lamb absorbing the pain of the world. (sw)

And so, that is How The Lamb Heals Us.