More About The Lamb of God 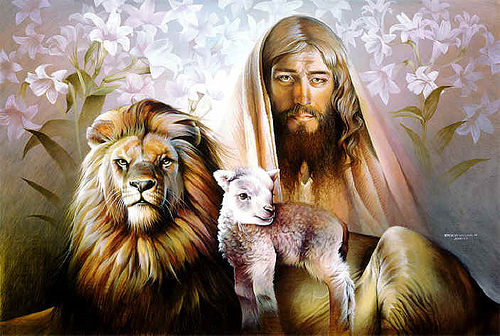 More About The Lamb of God

This is another article in December’s list of articles that was written by the great metaphysician and author Stuart Wilde. Stuart did a series of articles that explain the Lamb of God. After reading More About The Lamb of God, you’ll begin to get a deep comprehension of a concept that all Churches have failed to grasp.

V and the Lamb of God

I saw a vision of Mr. V from the “V for Vendetta” film. He had his hands crossed as pictured here. The hands are a symbol of the Lamb of God. 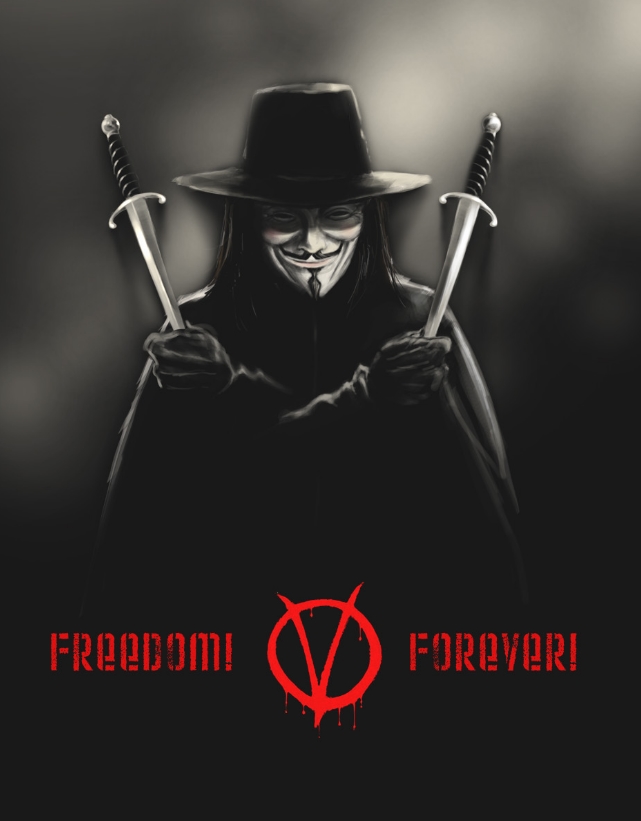 My Vision of Mr. V

So I watched V for Vendetta again as the story of the Lamb of God and V’s story in the film are much the same. He sacrifices himself to bring down a fascist regime and usher in a Brave New World and the Lamb of God has the same sacrificial gift to offer – a world without sin.

If you turn on CNN News for a few minutes you can soon see that there are many sins Jesus has accidentally missed. Is this a clerical error, sloppy work, or is the claim about removing the sins of the world dubious? Interesting eh?

Or, is the act of taking away the sins of the world in our future? Because you have to concede that the Bible does not actually say when the sin clearing takes place. The act could well be in our future, or it could be on-going and not finished as yet.

Ding! Ding! Getting there.

Here is what we know from watching the Aluna:

* The L of G is more than one person and it/they take away some of the sins of the world by absorbing people’s pain and historical pain left at the site of tragedies and battlefields.

* V exists in the Aluna he seems to operate against the British establishment. There is also a vengeance operating against bullfighters and picadors. Many are seriously injured nowadays. It is causing concern in Spain. Bullfighting will end in a glorious collapse. Gaia will bring the house down, literally.

* The Returned Jesus is inside the Solar Logos, which is very warm and it is manifest as the celestial heat, which many people now feel. It offers a miracle healing.

* The power of the Christos will wipe away the false prophets, but it will not be manifest in just one person. There will be many, young and old, male and female who will exhibit the powers Jesus had.

* The removal of the ghouls is part of the sin removing exercise.

* Christianity is a subset of Hinduism as Jesus was an incarnation of Krishna.

* Buddhism is a subset of Hinduism as Buddha was a Hindu.

* I believe that the Hindu Gods built the Solar Logos, as they seem to be the Supreme Power of the Renewal.

* The Hindu Gods are Fighters and Redeemers.

* The Lamb of God and the Chicken on a String concept are one and the same as both tickle the dark out of hiding.

* Shiva, Kalki and Kali are in human bodies right now.  The Rod of Iron is real. It’s a fractal code like an antenna similar to Sierpinski’s Gasket pictured here. 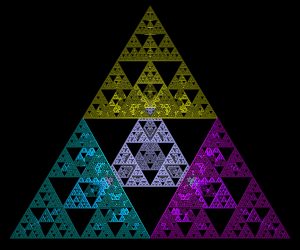 * It goes forward and destroys the ghouls and evil humans by breaking down the fractal codes that give evil its stability.

Gaia is the spirit of the Renewal. It is for her and her children that all the effort takes places. But there is a spiritual metaphysical reason for it as well. For if all the humans died today there would be massive new power in the hell worlds, made up of the raw sewage of people’s unprocessed shadows.

So if the process of humbling humanity and its global-ego and reintroducing God and benevolence is allowed to take place, then vast chunks of the human shadow can be processed. Humans will have that process forced upon them in the months and years to come, while you can go into the process via these free teachings or via the Redeemer’s Club lessons package and do it at your own pace.

We use Ayahuasca to process our karma quickly. It is not for everybody but if your ignorance gets on your nerves as it did me some years ago then please come to Ecuador. Consider it urgent!!

[Stuart wrote this in 2009, so these gigs occurred long ago.]

The next gigs are between August 15th-26th (two groups)

If you can get there somehow, it will help you more than anything else on earth. It is a great blessing. (sw)