Wise Words From My Teacher 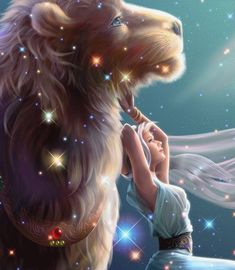 Wise Words From My Teacher

I am posting a series of articles over the next few months that were written by my teacher, Stuart Wilde. There will be a mix of Wise Words From My Teacher about numerous topics. For the month of December I have chosen some of his writings about the Lamb of God. Next month there will be writings on other spiritual subjects. Here’s the last article that Stuart posted to his blog site (which was different to his website).

I have to go to other things now, I’ve been assigned a new task, so I’m closing this blog soon. Here is my last post, it explains what’s happening now on earth.

People thought me nuts. They were cruel towards me, inventing terrible stories and vindictive lies. But in the end, what I said was true, and what I predicted back in the mid-1990s and since, came true. Those parts that have not yet arrived, will come.

The Secret of the Lamb (sw)

In the temple in Jerusalem sick people would purchase a lamb and sacrifice it hoping to induce a miracle healing – it was a blood cult. No one felt for the agony of the lamb as humans think they are very important and the animals are insignificant. 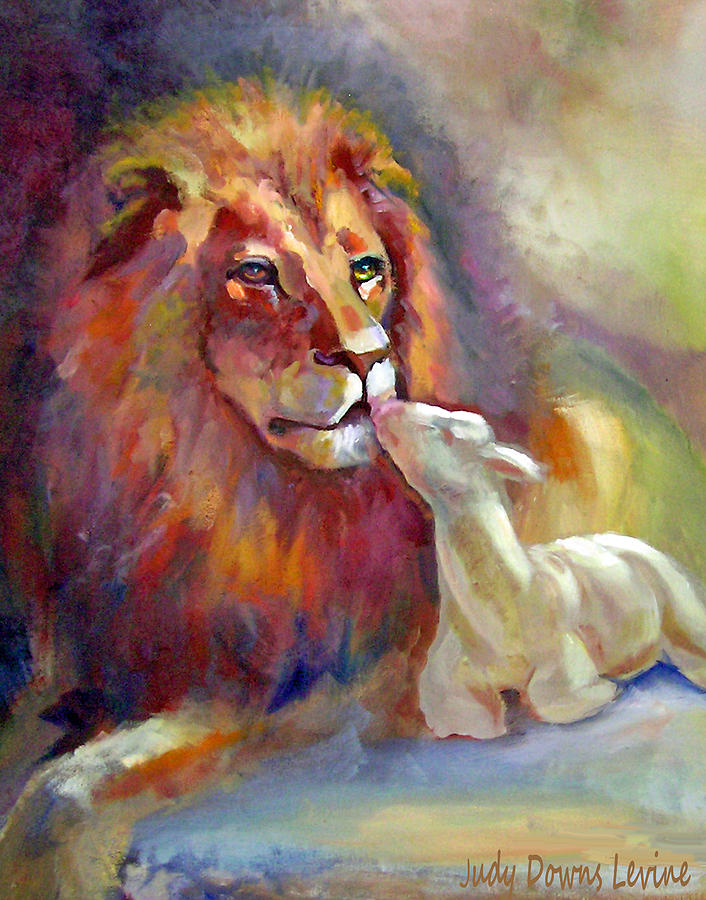 But in the Aluna Mirror-World dimensions, the animals are very much higher than us. They are like mini-gods and some are major gods. The Lion of Judah, for example, is higher than every human that has ever lived on earth.

Humans are a species of hell-world beings (most people don’t know that), and humans incarnate out of the hell worlds to come here in the hope of improving themselves.

Even the insects are higher than us. The praying mantis here is just a few inches long, but in the Aluna world it stands ten foot tall. The mantis is a healer – fries ya noodle. Most humans have no idea of these things because humans are not highly evolved, and because they come from hell they are surrounded by dark so they can’t See.

When you close your eyes and see darkness, what you see is the Aluna ghouls around you blocking the light. It’s their hell that creates that darkness. If you incarnated from one of the heavens, six seconds after you close your eyes you would See the celestial light.

Because humans can’t See, they can’t learn in those other world dimensions – it is denied to them. Ignorance is their karma, and so they have to make do with incorrect dogma and endless thinking. Humans really don’t warrant the effort in helping them to See. They are not pure enough.

Let us say to illustrate a point, six million lambs were slaughtered in Jerusalem. That sets up a deficit of pure evil, an imbalance of karma. A body of pain and agony. All equations have to be balanced in the end. 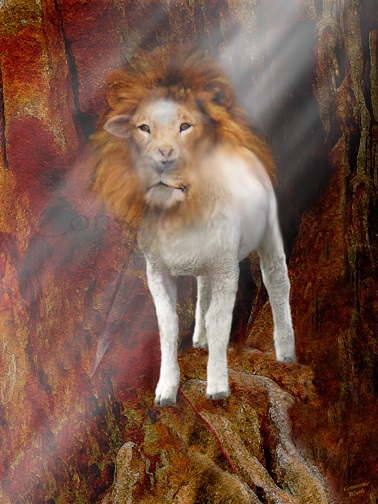 After human evil has run its course and all the hell-world humans that didn’t make it to the light have been indicted for their crimes, false witness, lies, violence, rip offs, cruelty, spite etc. The Lamb comes back. Ding, ding ooops!

It comes back at the head of a vast celestial army, which includes the animals that fight (like the white tiger and the jaguars). The army is vast, when you see it in the Aluna from an aerial view you can’t count it – millions upon millions. The army rubs out the ghouls and then it turns on the tyrants and the liars, the pedophiles and the debauchery, the power trips, importance, glamour and corruption.

And the Lamb walks out ahead, it leads the army, but now it is not just a lamb, it is a great god with ten thousand other gods inside its soul, and it comes with a light that shines a hundred miles or more—it is greater than all the humans and all the animals. In a few years, it closes the equations and removes the humans.

Humans can’t believe there is a force here now that will do them great harm. They think that Jesus will come to raise them up and make them special, but that’s an ego-trip.

The redneck Christians could not stand for even one minute in the presence of Jesus. He’s very pure, his light would fry them, their ribs would crack, their bowels would evacuate, their hearts would stop. See how stupid humans are? How grand they strut – silly.

The secret of the Lamb is that it is not a lamb, it is a god. It was all a sucker’s trap – a Mr. Smiley thing (my readers will know what that means). 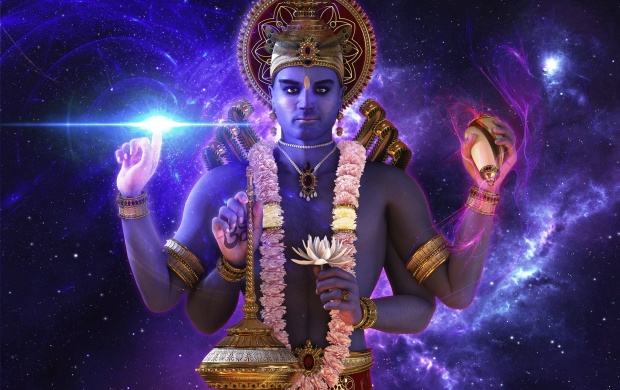 The Lamb is vast beyond words, bigger than a trillion universes and how the Lamb of God takes away the sins of the world is it kills the ghouls, removes the humans and crushes the liars.

I found this teaching (when it was shown to me over a period of several years) most interesting – very true indeed.