Death of the Elite

Death of the Elite

The Death of the Elite is finally happening after an extremely long reign. The people who have been running the world for thousands of years are Luciferians and Satanists. They keep humanity enslaved on a multitude of levels. They do so using multidimensional methods. They don’t only operate in this 3D dimension. They access power and energy from many dimensions, and their power is given to them by Lucifer and his demons. Thus the battle against them is not just waged on a physical or emotional level – it is multidimensional.

The Elite own the media, the banks, and the governments via national debt. They almost always get away with murder and have always thought – up until only just recently – that they were untouchable… indestructible. However, that is not true – they are about to be completely and totally annihilated from this planet and this dimension. My teacher could See into the future. He wrote about the Elite’s demise many years ago. The following of his articles outlines how the Death of the Elite comes about.

END_OF_DOCUMENT_TOKEN_TO_BE_REPLACED 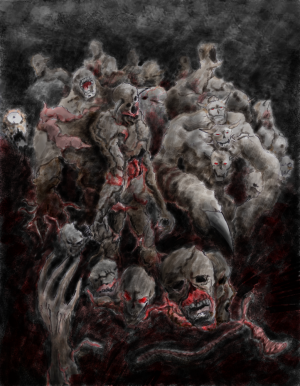 The following article was written by my teacher Stuart Wilde and posted to his website on January 19, 2013. In it he speaks of how today’s leaders have incarnated here out of Hell. They provide Evidence of Hell. His explanation of how this is possible clearly demonstrates his knowledge of those worlds. Read on to learn more.

END_OF_DOCUMENT_TOKEN_TO_BE_REPLACED 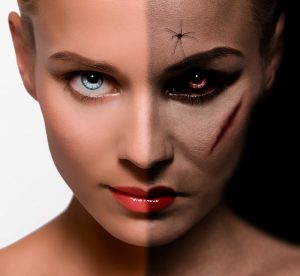 This article is about The Mini-Devil in Us All and was written by my teacher Stuart Wilde in 2004. It was shortly after he and a close female associate broke through the Earth’s Matrix. They made a tear large enough that the Forces of Light (as Stuart called them) were henceforth able to enter into our dimension. He was very modest when he wrote it, as if he was only watching the battles that went on in the 4th dimension. However, the truth is that he was in fact personally involved in those battles. He was one of the most powerful spiritual warriors of our time, and I believe, of all time.

END_OF_DOCUMENT_TOKEN_TO_BE_REPLACED

Things to Avoid on Your Spiritual Journey 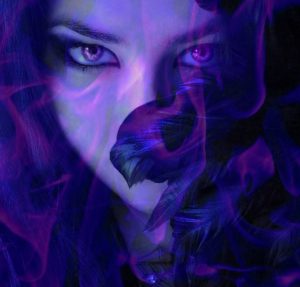 Things to Avoid on Your Spiritual Journey

This article was written by my teacher Stuart Wilde in 2002. You won’t find this article on his website – it was reserved for those students who studied closely with him. It talks about some of the Things to Avoid on Your Spiritual Journey. For many years Stuart would freely give away his knowledge in articles such as this, but often what he wrote of was too complex for people to comprehend. The following information focuses on aspects of the human shadow that we need to be careful of. I hope that you gain a benefit from it.