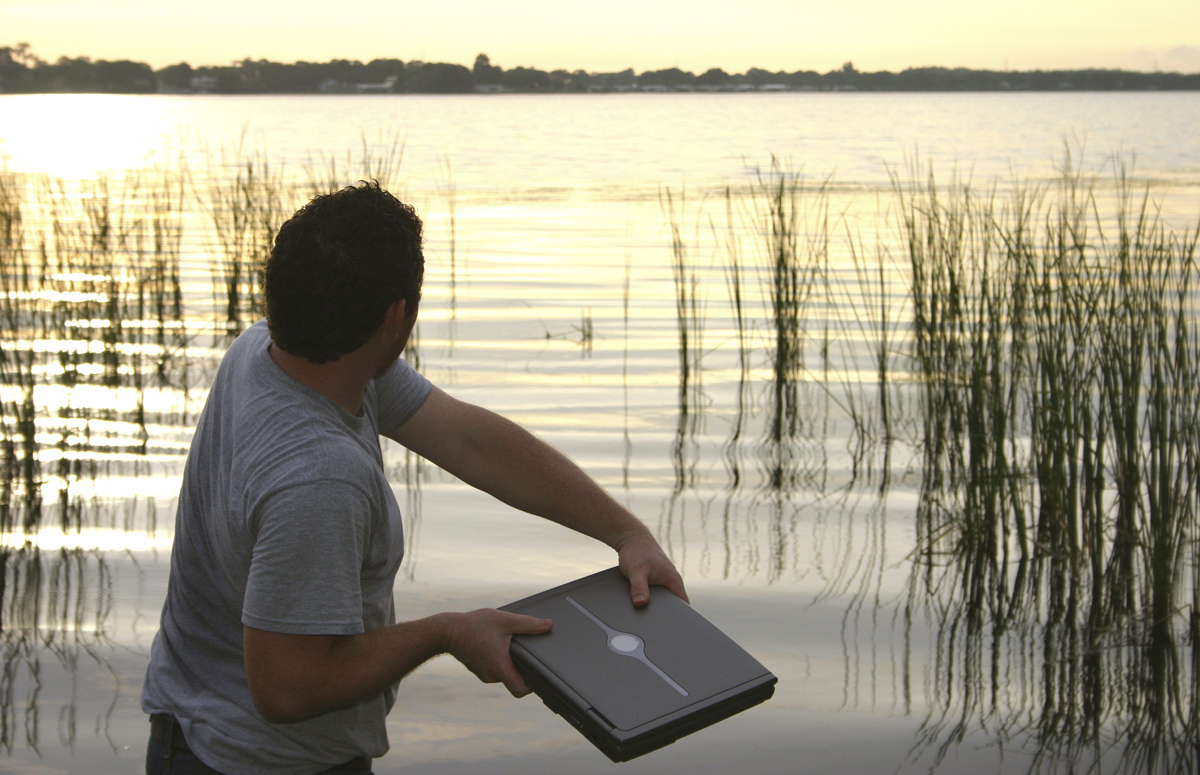 Communication today is not what it used to be. People live on the internet and express themselves through chatrooms and groups on social media. The problem with chatrooms is that everyone thinks that they are an expert. Especially in chatrooms where the people try to present themselves as more spiritually advanced, more knowledgeable, or more clever than others. It’s time we started Ditching Chatrooms and social media, and getting out into nature and the community around us.

I grew up in the seventies and eighties, and in the nineties I established my own businesses that were built from the ground up. They grew to a very large size with many people working in them. One of the aspects of running my own businesses required that I study sales training in order to do so well. Sales training is wonderful training if you get the right teacher. It teaches you communication skills that people who haven’t done sales training simply don’t have. Those skills can then be used in your communications with others for the rest of your life.

The greatest benefit that I gained from my sales training was this: not to assume that people need whatever it is I have to sell. I was taught to ask questions before offering a solution to whatever the man or woman in front of me might need. I learned that sometimes I’m not there to sell them what I have to sell, but rather, I’m there to listen to what it is they have to say.

There were times when I didn’t make a sale at all when dealing with my prospects.  However, at a later time some of those people whom I’d given my time to by simply listening (and not requiring anything of them at all), would return to me to buy what it was I was offering. It was because I had actually wanted to hear them, and I hadn’t dismissed their needs in that moment. I had given them exactly what they needed at that very time. Often, all that was needed was for someone to listen to them.

How many of us actually listen? Do we seek to find out what another person really needs? Or do we simply impose our needs or wants on the people we are dealing with? Or, do we espouse some kind of spiritual knowledge or advice that is designed to make us sound brilliant? To hopefully put others in awe of us and give us an energy hit, and put us at the centre of attention? How many of us have such terrible communication skills that people end up withdrawing from us? Then, how many of those people decide never to mix with others again?

Many of us say things when we’re in chatrooms that we would never say if we were face-to-face with someone. Many of us feel emboldened to give unsolicited advice because we are in a chatroom or on social media and there’s a ‘safe’ distance between us and the one we’re advising. Then there’s others who don’t even need to be on social media or in a chatroom to be just as bad at communicating as that.

Let’s face it. There are people running groups on the internet who place themselves in the position of expert when dealing with others. There are members of groups who also think that they can give advice when it hasn’t been asked for. They don’t seek to understand others, they simply try to fit everyone in to their own view of how things should be. They give unsolicited advice when it isn’t wanted or appropriate, then they twist things to suit their view of the world. I can name a number of people who do that.

From what I have observed, chatrooms and social media do not provide a way to have a healthy interaction with others. They provide a platform for those who think that they are experts to voice their opinion. And voice it they do. Loudly. No matter whether they are right or wrong, no matter whether they see clearly or not. Then they have the hide to tell you that you have ego when you protest what they are doing. ‘Scuse the expression, but fuck that.

Let’s face it – the interactions that you have on the internet aren’t real. It’s letters forming words on a laptop, computer, or phone screen. Where is the real-time, living-human interaction in that? How much time are we missing out on being in nature, when nature is what we need to plug into in order to recharge our own batteries?

The internet has connected us but it has also divided us. It has created ‘net addicts who can’t do anything other than sit in front of their computer or phone all day. It’s a form of entertainment, for sure, but it does nothing to develop a man or woman’s personal skills. It’s the same with text messaging. Text messages don’t really connect us. They might serve a purpose when you want to arrange to meet up with someone, but apart from that they cause a great deal of confusion and mistakes in communication.

The only REAL communication you can have is with those who are right in front of your face. Those whom you can see their reaction to what you’re saying to them. Those with whom you can look into their eyes and know how much to say or not say when dealing with them.

If you want to develop your social skills, get out and mix with real people. Go to places where people are and mix with them. Enjoy yourself, and have fun talking and joking and laughing with others. This type of interaction is much better than hiding away in your room, only to talk to others on the internet. Get out of the house and meet people. You’ll learn and grow and be much happier.